The Agency’s Response Team, under the supervision of the Permanent Secretary-LASEMA, Dr. Olufemi Oke-Osanyintolu, in collaboration with other responders battled the inferno at the aforementioned address to put it out and prevent its spread to adjoining buildings by employing sophisticated and state-of-the-art equipment to combat the fire.

Fortunately, there was no casualty involved in the incident. The Agency’s response team and its LRU Fire team alongside Lagos State Fire & Rescue Service, Federal Fire Service, UBA Fire and NPA Fire fighters were responders at the scene of the incident who worked together to put out the fire completely and prevented its spread to adjoining buildings.

After the dampening down was concluded, LASEMA Response Team cordoned off the building so as to prevent entry by invaders that could result to any secondary incident which could lead to loss of lives. 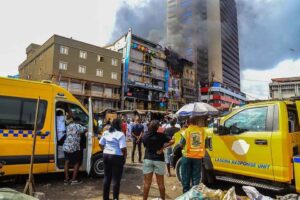 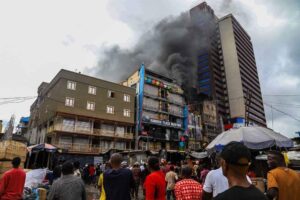 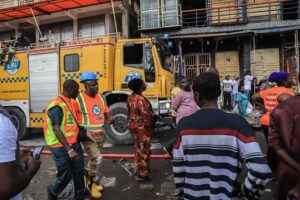 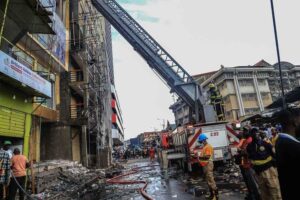 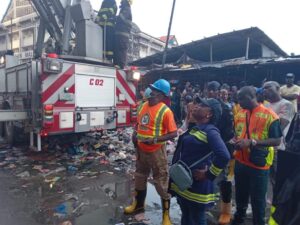 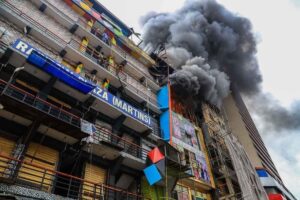 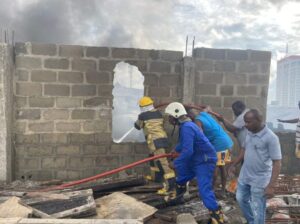 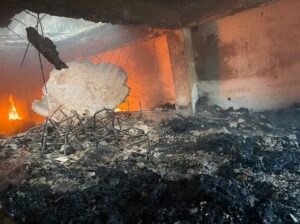