They say the way Rangnick set up the team prevents United from creating changes.

“It wasn’t a lack of effort. It was a lack of cohesion, lack of structure. They wanted to press but it was like watching Leeds play at their worst.

Cundy interjected: “It was chaos out there! At least Leeds play with more structure.”

“If that was a performance under Ole Gunnar Solskjaer, then he would’ve got absolutely slaughtered,” Groves added.

“Harry Maguire isn’t going to enjoy playing that way. He’s going to be left man for man and if you’re playing against them I’d leave two up front. You’re one pass away from breaking through their midfield as there’s no protection at all. The two full-backs are pushing on.

“They were a shambles…” 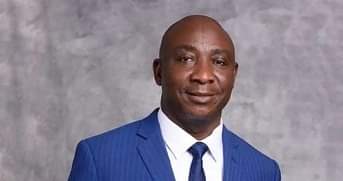