Rivers State governor, Nyesom Wike, has revealed the intention of the State Government to acquire any structure that is currently defacing the Old Government Residential Area (GRA), Port Harcourt.

Governor Wike gave the hint on Thursday during an inspection tour round a number of projects undertaken by his administration that have reached near completion stages.

Governor Wike said the urban renewal policy of his administration has been implemented strictly to restore the glory of the state capital and particularly, the Old GRA.

But he noted that despite the enhanced aesthetics the ongoing projects add to the serenity of the entire Old GRA, there are some old and unkempt structures that blight the aesthetics of the area.

“And we have no choice but to make sure we bring back what Old GRA used to be. Those property that are defacing Old GRA, I can assure you, government will take every step to acquire them to make sure the place looks neat as it is supposed to be.”

Speaking on the projects just inspected, Governor Wike explained that his commitment is to make sure that all projects awarded by his administration are completed before the tenure ends.

“All the sites we have gone to, even those who have not completed up to 80 percent, we have finished paying them.

“So, it is in fulfilment of all the promise we have made. We are not just completing all the projects, we are not going to owe any contractor.

Governor Wike also expressed delight at the quality of work delivered by the contractors at the various projects.

The governor said efforts are being intensified to ensure that the projects are ready for inauguration during the start of the next legal year.

“We believe that the Federal Judiciary Service Commission liaison office building and that of the Justice Mary Odili Judiciary Institute will be ready for commissioning when they will start the new legal year, hopefully in November 2022.

“But what is important to us is the quality that we are getting from the contractors.” 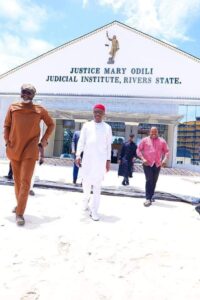 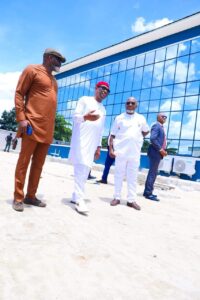 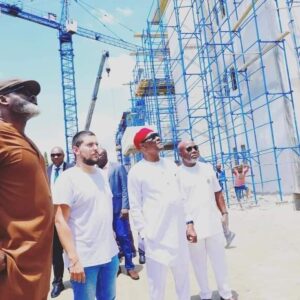 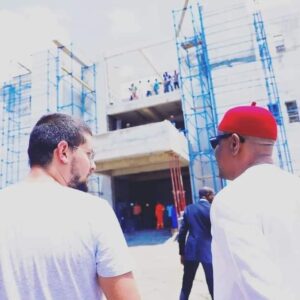 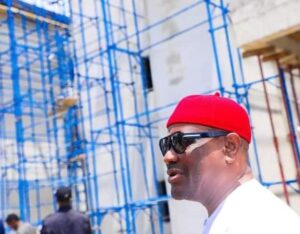