The governor, who will be conferred with “Distinguished Award in Infrastructure Delivery” in public service by President Muhammadu Buhari on Friday, said his investment in major infrastructure has increased the economic viability of Rivers State.

Governor Wike stated this after inspecting the progress of work at the world class, Dr Peter Odili Cancer and Cardiovascular Diagnosis Treatment Center, Rumuokuta, as well as the Rumueprikom and Nkpolu-Oroworukwo flyover bridges on Wednesday.

The Rivers State governor noted that lack of basic infrastructure, such as good roads that can reduce the cost of goods delivery, facilitate the physical mobility of people and products, have been the bane of investment flow in parts of the country.

He said with the huge resources committed to expand the road network in all parts of Rivers State and enhanced security in the past seven years under his administration, the State has become attractive to investors.

“First of all, those who are giving me the award, they must have gone round and certify that this is one person that deserves the award. I appreciate.”

Governor Wike said he is elated that Julius Berger has been able to complete the Dr Peter Odili Cancer and Cardiovascular Diagnosis Treatment Center within the 12 months stipulated in the contract signed with the Rivers State government.

“You remember last year, sometimes in June, the Minister of Health (Dr Osagie Ehanire) came to lay the foundation for the Dr Peter Odili Cancer and Cardiovascular Diagnosis Treatment Center, and I said to Julius Berger, you must complete this project within 12 months, and that was the contract signed.

“To the glory of God, that project, the first of its kind was achieved in record time. It’s record breaking. To complete such a project within 13 months, is unprecedented.
Not only have they completed it, it could be the best anywhere you can find it in the world.

“It’s so amazing that we can have such project in Nigeria. So, what that tells you is that with commitment, there is nothing impossible for us to give to our people.”

The governor noted that when the hospital will eventually be inaugurated, residents of the State and other Nigerians will be spared the agony of travelling overseas for cancer and cardiovascular treatment.

“These are areas that are very expensive in medicine. What we have done now is at least to give our people opportunity not just for diagnosis, but also for treatment.”

Governor Wike disclosed that the Rumueprikom and Nkpolu-Oroworukwo flyover bridges will be among the several other projects that will be inaugurated by November.

“The 8th and 9th flyover are also ready for commissioning. Within the first week of November, we will take another two weeks of commissioning several projects that have been completed. So many projects that touch the lives of our people and have economic impact.”

The Rivers State governor reiterated that he will not abandon any project started by his administration for his successor to complete.

“These legacies are eternal. They will outlive him (Wike) physically, and you see these things will speak for him forever. This is unprecedented and I want to make clarification between having resources and doing something with the resources.” 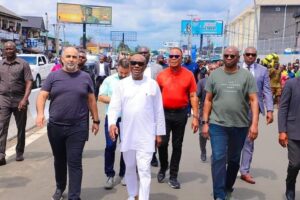 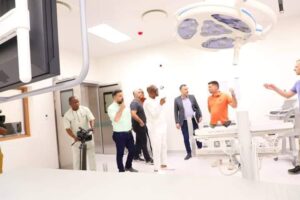 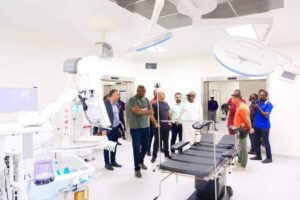 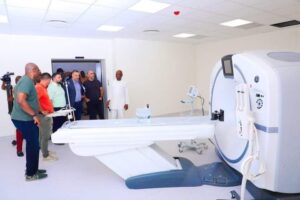 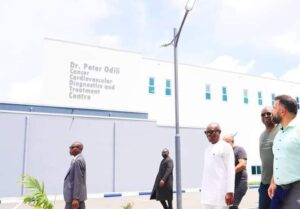 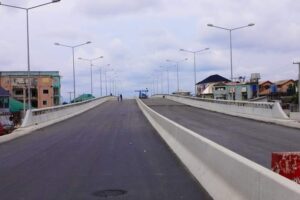 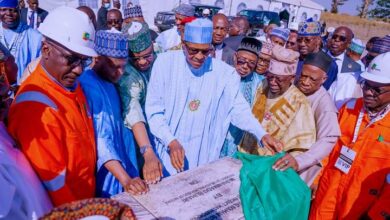 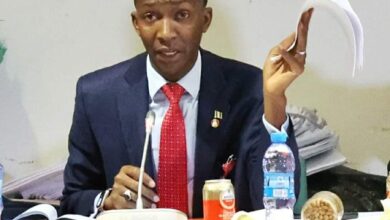