The US Senate has agreed new rules that allow members to bring infants into the chamber when they vote.

The move comes a week after Senator Tammy Duckworth became the first sitting US senator to give birth while in office.

She had expressed concern about how she would be able to care for her newborn daughter while carrying out her constitutional duties.

Senators said it was important that they led by example by introducing family-friendly policies.

The change was approved unanimously.

“I would like to thank my colleagues on both sides of the aisle, particularly those in leadership and on the rules committee, for helping bring the Senate into the 21st Century by recognising that sometimes new parents also have responsibilities at work,” Ms Duckworth, an Illinois Democrat, said in a statement. 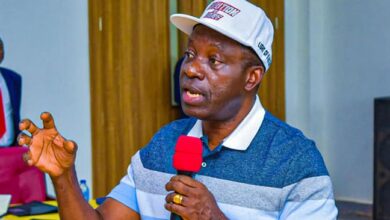