Former President Donald Trump announced that he is running for the 2024 Republican nomination for president, seeking to stage a dramatic return to the White House after having lost his bid for re-election to Joe Biden in 2020.

Trump, a Republican and the leader of the “Make America Great Again” movement, announced his third presidential bid on Tuesday during a speech at his Mar-a-Lago, Florida, home after having teased a bid since leaving office in 2021.

“In order to make America great and glorious again. I am tonight announcing my candidacy for president of the United States,” Trump said Tuesday evening to a crowd of supporters.

What we have built together over the past six years is the greatest movement in history because it is not about politics. It’s about our love for this great country, America, and we’re not going to let it fail,” said Trump.

“I am running because I believe the world has not yet seen the true glory of what this nation can be. We have not reached that pinnacle, believe it or not,” he continued, blaming President Biden for the current state of the nation.

“In fact, we can go very far. We’re going to have to go far first. We have to get out of this ditch. And once we’re out, you’ll see things that nobody imagined for any country. It’s called the United States of America. And it’s an incredible place.” 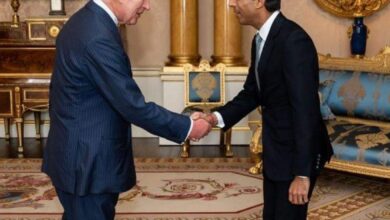 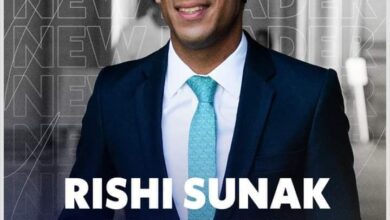 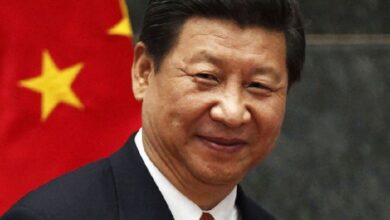