Oyebanji alongside his deputy, Christiana Afuye, were sworn in on Sunday by the Chief Judge of Ekiti State, Justice Oyewole Adeyeye at a colourful ceremony held at Ekitiparapo Pavilion, Ado-Ekiti, Ekiti state.

He succeeded Governor Kayode Fayemi, who also served as Chairman of the Nigeria Governors’ Forum.

Also present were former Interim National Chairman of APC, Chief Bisi Akande; representatives of Osun and Borno States Governors; members of the National Assembly and several other chieftains of the ruling APC; Minister of Trade and Investment and former Governor of Ekiti state, Otunba Niyi Adebayo, among others. 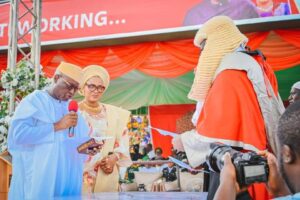 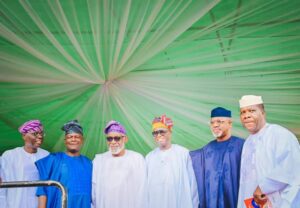 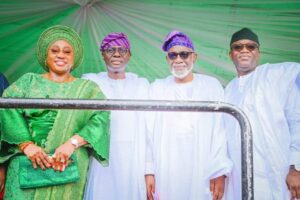 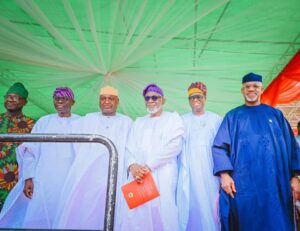 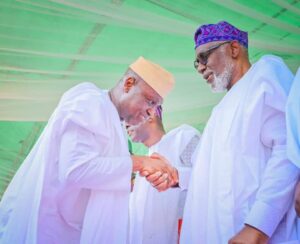 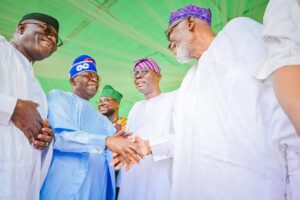 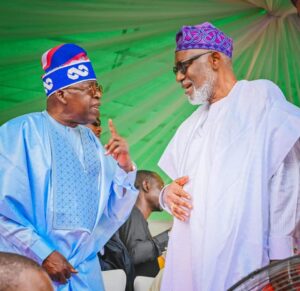