At least two people are dead and a further eight wounded after a suspected terrorist opened fire on a crowd in central Tel Aviv in a horrific attack on Thursday night before escaping on foot and sparking a massive manhunt, Israeli police have said.

Mayor Ron Huldai said the shooting was suspected to have been carried out by an Arab attacker with ‘nationalistic’ motives who entered a pub along Dizengoff Street and opened fire on revellers at around 9pm at the start of the weekend in Israel.

This is the fourth deadly assault in Israel in less than three weeks.

In the immediate aftermath, police spokesman Eli Levy declared on Channel 13 television: ‘A terrorist opened fire at short range and then fled on foot. Several people are wounded.’

The militant Hamas group that rules the Gaza Strip praised the attack, celebrating the ‘heroic’ killing of ‘occupying soldiers and Zionist settlers’ – but did not claim responsibility.

Israeli-Palestinian tensions have been sky-high after a series of attacks by Palestinian assailants killed 11 people just ahead of the holy Islamic month of Ramadan, which began nearly a week ago. Last year, protests and clashes during Ramadan ignited an 11-day Gaza war.

Prime Minister Naftali Bennett was monitoring the situation from the Israeli military headquarters, which is also in downtown Tel Aviv, his office said.

Outside a cafe, a man comforted a woman sitting on a bar stool as heavily armed police deployed nearby.

Witnesses told AFP they had heard gunshots. Brenda Ehrlich, 31, an insurance agent from the Tel Aviv suburb of Holon, said she learnt of the attack as she rode a bus into the city to celebrate a friend’s birthday.

‘I feel in a state of alert,’ she said, as she and her friends took cover. ‘I feel like I need to look in all directions to not be caught by surprise. We were thinking of heading home but it feels a little dangerous so we might stay inside in Tel Aviv before we go home,’ Ehrlich added.

Ichilov Hospital said two people have died and another eight are in the hospital’s trauma wounded. Four of those are in ‘critical condition’ and undergoing surgery, a spokesman added.

Live footage from Israel’s Kan broadcaster showed police flooding the area and training their guns on the upper story of a building. It also showed an explosion of some kind. 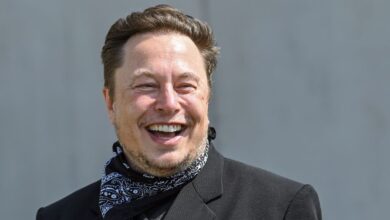 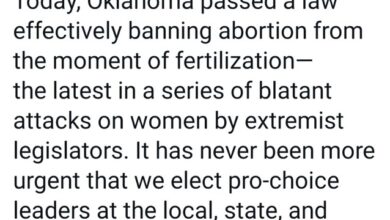