Manchester United star Cristiano Ronaldo has bagged his 18th league goal of the season, slamming home a penalty he earned against Brentford.

This was after a goal from a Juan Mata assist was chalked off by VAR.

The 37-year-old still has games against Brighton & Hove Albion and Crystal Palace still to come, with Preston North End legend Tom Finney one goal behind.

Ronaldo has also now added Brentford to the teams he has scored against in his illustrious career after failing to score in the 3-1 win in the capital earlier in the campaign. He has netted against 29 of the 34 sides he has faced in the Premier League.

United said on their website, “Our no.7’s penalty means he has scored 10 times since the turn of the year and his league tally matches that of his last season at United before moving to Real Madrid (2008/09).

“In terms of the top scorers chart for 2021/22, Ronaldo is one behind Son Heung-min after his double for Tottenham in their win over Leicester City at the weekend. He is four adrift of leader Mohamed Salah of Liverpool, in the hunt for the Golden Boot.

“With four goals in his last six outings, the Reds’ Player of the Month will hope to add to this number in the final two fixtures.” 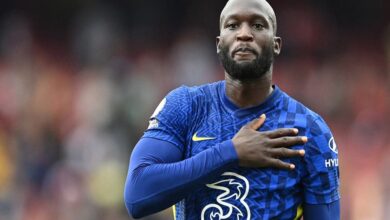 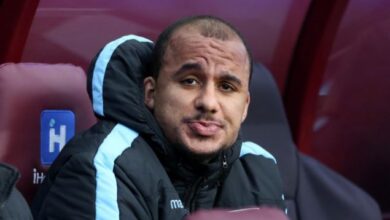