Oluwanigba Fayose, who is the son of immediate past governor of Ekiti State, Ayodele Fayose, wedded his sweetheart, Olamide Adekunle Abdul at The Monarch event centre, Lekki Peninsula II, Lagos.

To the delights of many at the event, the Oyo State governor, Seyi Makinde announced that the political difference between him and the former Ekiti governor, Fayose was over.

“I was on Channels TV two days ago. They said I won’t come here. Am I not here? Whatever misunderstanding we had in the past, has been put behind us.”

He also noted that the presence of the Chairman Nigerian Governors’ Forum, Dr. Fayemi and erstwhile governor of Ekiti State, Segun Oni at the wedding, should serve as a lesson to Nigerians to eschew politics of bitterness and hatred.

“Here you have former Governor of Ekiti State, Segun Oni, Governor Fayose, Governor Fayemi, all of them have ruled Ekiti one time or the other. They are not in the same political party. So, those of you who want to die because of us politicians, please politics, governance is not something that should lead to anybody losing his or her life.”

Governor Makinde cautioned those bent on dividing Nigeria along religious line to take a cue from the Fayose and Adekunle Abdul families, who despite being Christians and Moslems respectively, consented to their children getting married.

“People that want to divide this country on religious line, they should have a rethink. We are here celebrating not only culture coming together, but also religious tendencies coming together.”

The Oyo State governor commended Governor Wike and the delegation from Rivers State for gracing the occasion and identifying with the families of the couple.

Governor Makinde, who prayed God to bless the couple with children, peace and prosperity, advised them to harmonise their respective dreams and aspiration in order to avoid friction and unwarranted bickering in their marriage.

“I want to congratulate Olamide and Oluwanigba. This is the beginning of a journey and our prayer is that this will produce children.” 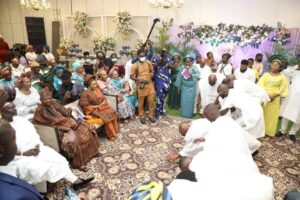 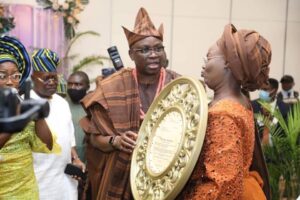 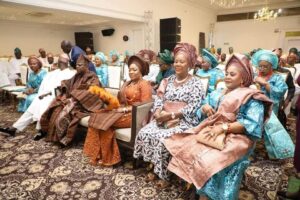 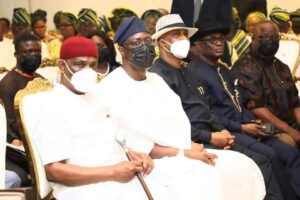 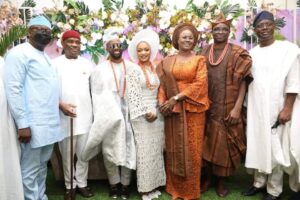 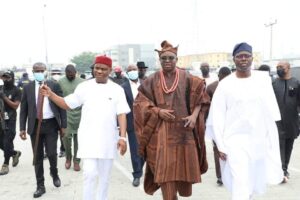 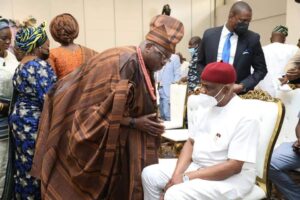 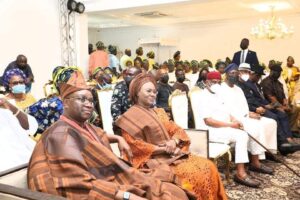