An illegal vessel loaded with crude oil has been intercepted by operatives of the security outfit of former militant leader, Government Ekpemupolo, popularly known as Tompolo, in Delta State.

Gbaramatu Voice News reported on Sunday that the vessel was loaded with an unspecified quantity of crude oil at the Escravos River in Warri South West Local Government Area of Delta State.

The vessel was intercepted on Thursday.

This comes weeks after Tompolo’s security outfit was recently awarded a pipeline surveillance contract to curb crude oil theft in the Niger Delta. 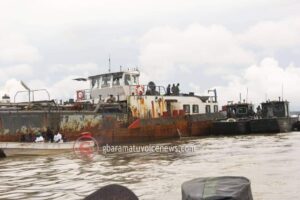 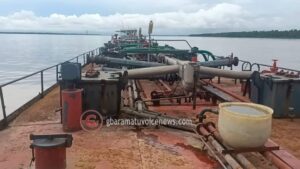 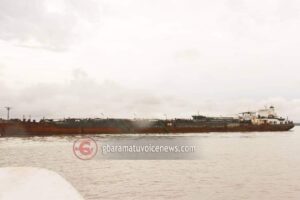