The event was the fulfillment of Governor Babajide Sanwo-Olu administration’s commitment to the protection of lives and property of our citizens.

The Governor shared photos from the event on social media with the caption in part:

“We believe response time to fire disasters is critical as it can make a lot of difference between life and death. The earlier the fire is attacked, the lesser the damage it will have on people and property.

“To enable fire responders reduce the distance and overcome other unplanned encumbrances on the way to fire scenes, the idea of having at least one fire station in each of the 20 Local Government Areas of the State was conceived.

“Lagos requires protection through deliberate disaster mitigation and emergency management strategies that are realistic and comprehensive.

“We are convinced that the construction of new fire stations will allow quicker response to the scene of emergencies within their specific area of coverage, as we believe proximity of fire stations to incident locations is crucial to rescue and safety operations. With the new facilities, fire men will get to incident sites in record time.” 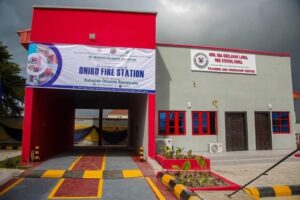 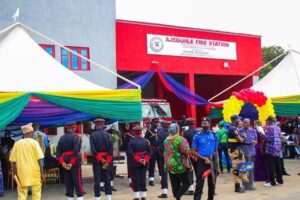 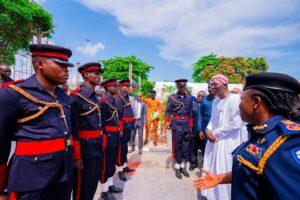 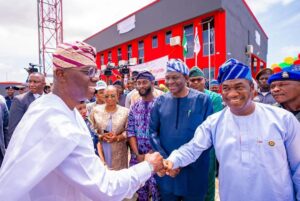 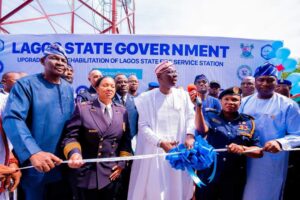 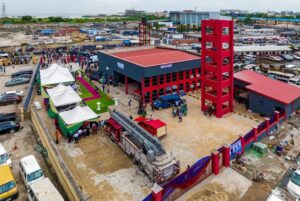 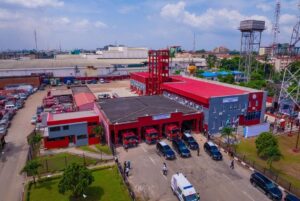 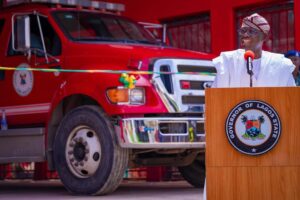 Three Men Discharged After Accusation Of Belonging To IPOB