The Festival for Arts and Culture is a seven-day national event in which all 36 states of the federation, including the FCT, participate to display their rich artistic and cultural heritage through a variety of competitions, including ayo, archery, traditional cuisine, costumes, essay writing, and many others. 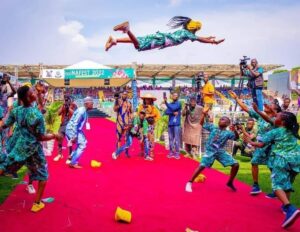 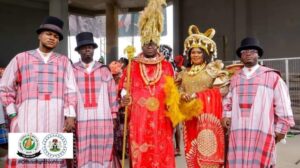 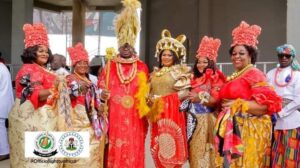