The campaign train of the Peoples Democratic Party governorship candidate, Olajide Adediran, popularly known as Jandor, has reached the Amuwo Odofin area of the state.

This comes days after the train was attacked by gunmen when it got to the Badagry area of the state.

Sharing photos of the campaign in Amuwo Odofin, Jandor wrote on Facebook:

“Amuwo Odofin, we are here with the message of hope, please come out engage with us. We want to hear your concerns about the elections and share in more detail our masterplan for the restoration of Lagos state.” 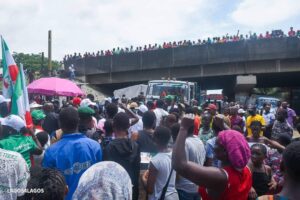 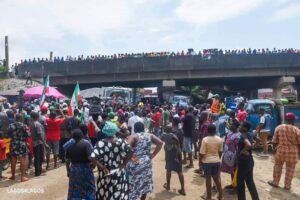 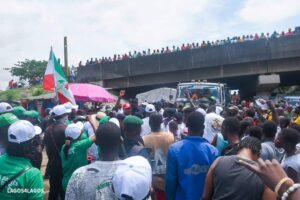 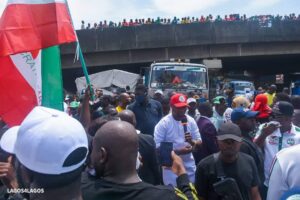 Three Men Discharged After Accusation Of Belonging To IPOB

Rivers Votes Not For APC, Money Can’t Buy Them – Wike