The governorship candidate of the Peoples Democratic Party in Lagos, Olajide Adediran, popularly known as Jandor, and his running mate, actress Funke Akindele, on Wednesday kicked off their campaign in the Alimosho Local Government Area of the state.

Below are photos from the rally which was attended by candidates.

Meanwhile, Jandor, while speaking in Channels Television on Wednesday, said he nubbed other politicians to pick Akindele as his running mate.

He said one of those snubbed was Gbadebo Rhodes-Vivour who had applied for the position.

Rhodes-Vivour is now the governorship candidate of the Labour Party in Lagos. 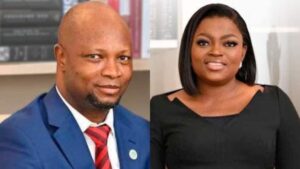 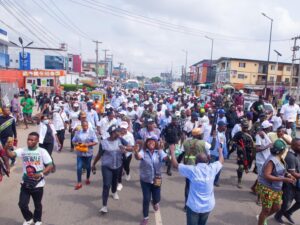 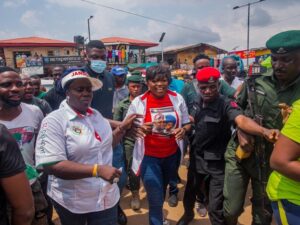 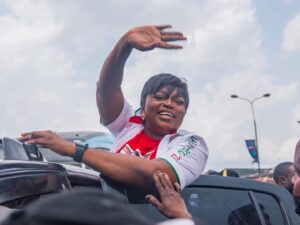 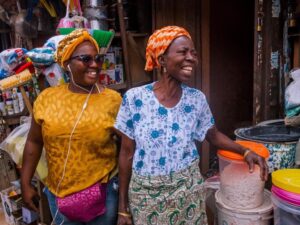