The Director of Special Media Projects and Operations and New Media of the Tinubu/Shettima Presidential Campaign Council, Femi Fani-Kayode, has attended a meeting of the PCC.

The meeting which held on Tuesday had Governor Rotimi Akeredolu of Ondo State and his Plateau State counterpart, Simon Lalong in attendance.

Sharing on Facebook, FFK wrote, “This was a great honor and privilege and
I sincerely appreciate this great opportunity to assist in ensuring victory for our presidential and vice-presidential candidate in next years presidential election.

“Yesterday we had a meeting of a strategy commitee of the PCC which was chaired by the Director General, H.E. Gov. Simon Lalong of Plateau state and which had in attendance some Governors, Deputy DG’s, the Secretaty of the Campaign Council, Directors and Deputy Directors.

“It was a fruitful and productive meeting in which a number of crucial issues were discussed in preparation for the formal inauguration of the PCC in conjunction with the NWC of our great party the APC.

“We await the return to the country of our leader, principal and candidate, Asiwaju Bola Ahmed Tinubu, after which we shall have the maiden inaugural meeting of all the members of the PCC and kick off our campaign.

“All is on course, we are united and strong and we are rearing to go!” 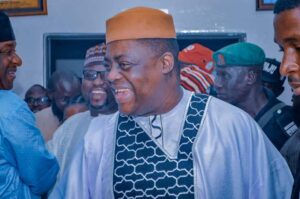 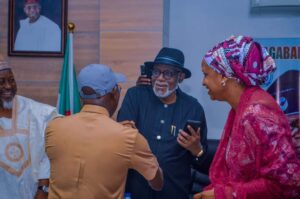 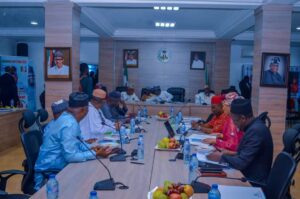 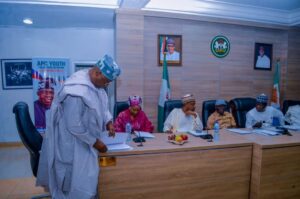 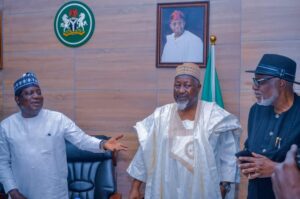