The 23 victims of the Abuja-Kaduna train attack have been released by bandits on Wednesday.

Concise News recalls that the victims were abducted on March 28, 2022, when the train was attacked. 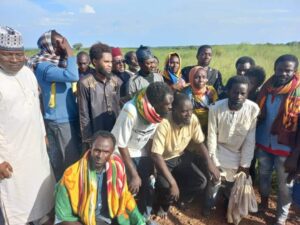 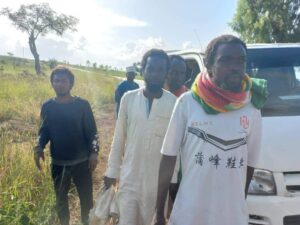 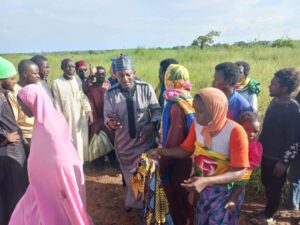 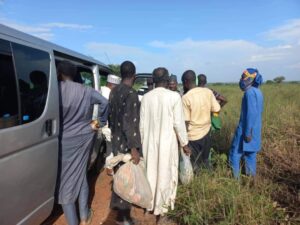 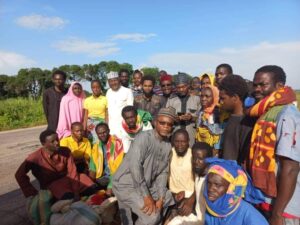