Okupe disclosed that he will be running for president on the platform of the Peoples Democratic Party, PDP.

He stated this in a statement issued by his media office, titled, “2023: Doyin Okupe promises a government that prioritises the needs of the poor as he officially declares presidential ambition.”

“I believe I have the knowledge, the requisite national political experience and intellectual capacity and wisdom to halt the social and economic decadence, insecurity and pervasive poverty that has nearly made living meaningless in Nigeria.

“I want to run a government which for the first time will make the life, wellbeing and safety of lives and properties especially of the Poor and needy a major priority,” Okupe said.

He also promised that if given the mandate, he would radically change and overhaul the budgeting process to be people oriented than the fraudulent budgets we have run year in year out for the last 60 odd years. 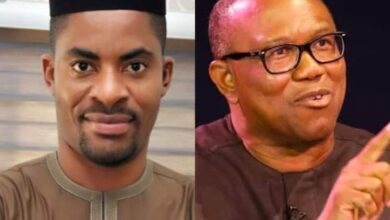