Niger State Government has said that there are no missing 69 tractors in the state as being claimed in some quarters recently.

Alhaji Musa said the ministry had not entered agreement with any contractor for the repairs of its tractors, 61 of which belongs to the 25 local governments.

He said the tractors are intact and available.

The commissioner said governance is a diligent process which has adherence to due process as such could not understand why someone is claiming N100m without any contract agreement.

Also speaking at the briefing, Commissioner for Agricultural and Rural Development, Alhaji Yusuf Mohammed Gunu said the ministry has auctioned out 103 tractors stressing that the auction became necessary because most of them have outlived their lifespan and have turned to scrap as they have spent over 20 years.

He said that the Board of Surveyors followed due diligence in ensuring transparency during the auctioning adding that some of the tractors were sold between N2m to N2.5m.

The Commissioner also explained that the unserviceable tractors met all the terms for auctioning adding that those that bought are expected to further provide a social responsibility for their communities by making the tractors available for hiring to them.

Alhaji Tanko stated that the awards were given in different categories including road construction, maritime transportation amongst others.

He said the award was bestowed on the Governor at the Transport Forum Conference organised by the Federal Ministry of Transportation with all the 36 states in attendance.

He disclosed that the state government will soon meet with the tricycle riders association in a bid to review their commercial operations especially now that the tricycle members have been found to be violating traffic regulations.

The commissioner said government will also explore other avenues to resuscitate the township taxi services as well as strengthen the State Transportation Authority. 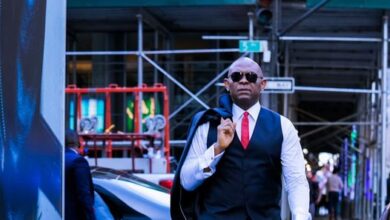 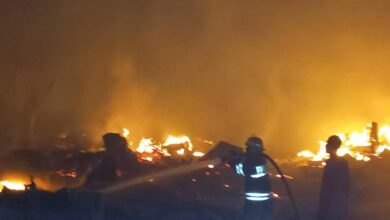