He started off with engagement-themed photos on Saturday where they both wore green traditional outfits. The photos have continued to generate reactions on social media.

The photos were shot by Soji Oni, who did a similar shoot for now-married couple, Mo Bimpe and Adedimeji Lateef. 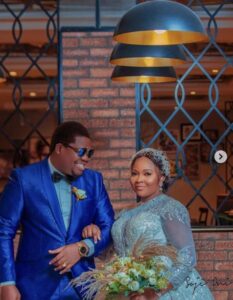 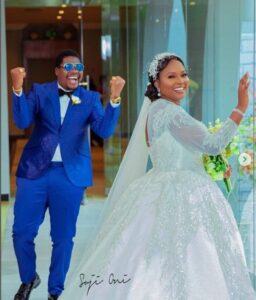 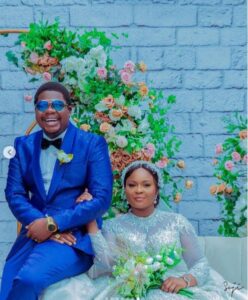 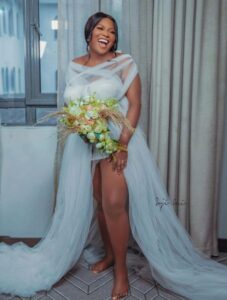 Be Conscious Of People You Engage With On Social Media, RRS Boss Warns Citizens