Consequent upon the arrival of the Response Team at the scene of incident, it was discovered that Providus bank, which was under construction was on fire. Further investigation gathered at the scene revealed the fire emanated from the Generator house, however, the swift, prompt and efficient response of the Agency’s Response Team subdued the fire.

The immediate response of the LRT, Lagos Fire Service and Rescue, FED Fire Service and UBA Fire prevented the fire from spreading to the main building.
Unfortunately,one adult male was burnt to death while nine others suffered burns and injuries and were taken to the hospital for medica attention.

A car belonging to RRS was also brunt outside the building.

The Security operatives attached to the bank were hostile and refused the Team access into the generator house to bag the corpse.

In the same vein, the Cobra Squad at Onipanu averted a disaster of collosal loss by putting out the fire that engulfed shops selling industrial machines and tailoring materials.

Investigation conducted at the incident scene revealed that the fire started at about 3:50pm and emanated from the generator before escalating to main shops.

Fortunately, no casualty was recorded but goods worth fortune were destroyed as a result of the fire.

The Agency’s fire team, Lagos State Fire and Rescue Service and Federal Fire Service collaborated together in combatting the inferno and prevented it from escalating to adjourning buildings. 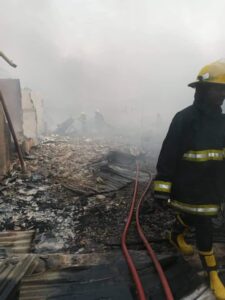 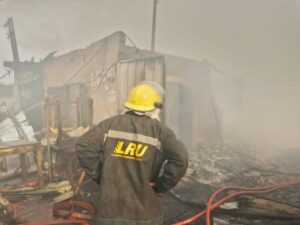 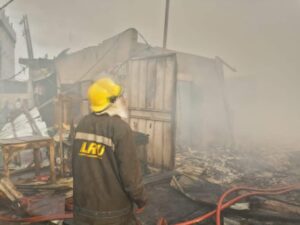 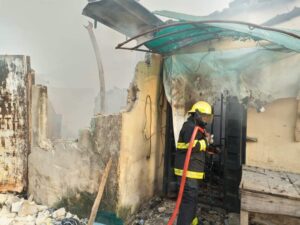 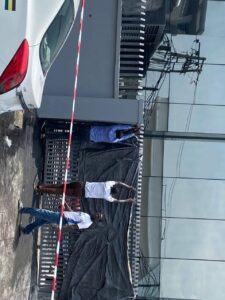 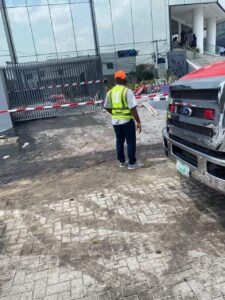 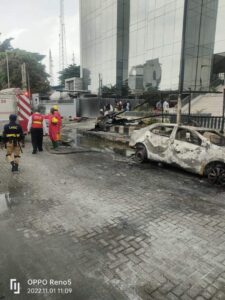 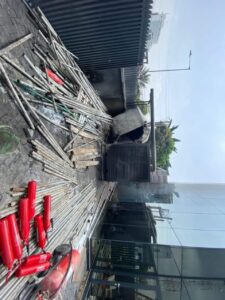 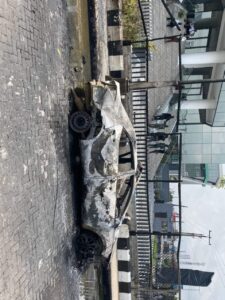