The mother of three shared the photo on Instagram with the caption, “Happy life, happy vibes.”

Ned Nwoko had on Wednesday opened up on their divorce, saying his marriage to Laila ended due to irreconcilable differences.

He also said the divorce was rooted in indecent conduct on the latter’s part.

According to a statement issued, Ned Nwoko accused Laila of abandoning their children and clubbing in London. He also said she was secretly communicating with a man.

Explaining the circumstances that led to the divorce, the statement said, “When she got to London, she abandoned the kids. No money was spent on them for their clothes. She did not take them to shops but spent money on herself. She was also in contact with a man. Laila was always on the phone with a strange man. From secret findings, the relationship with the man started sometime in January 2021.

“She did plastic surgery without informing her husband. She went to a nightclub and got coronavirus there. The neglect of the kids, violence on them, plastic surgery without knowledge of her husband, wayward lifestyle abroad, contact with a man, police case and involvement of a lawyer in London were the major concerns that Ned Nwoko found disturbing and unacceptable.

“In all the weighty allegations, her only defense was that someone ‘set her up’ She never explained who did and for what purpose. When she returned to Nigeria from the UK, Ned Nwoko refused to see her and instead asked her to leave, as he could not condone her indiscretions anymore.” 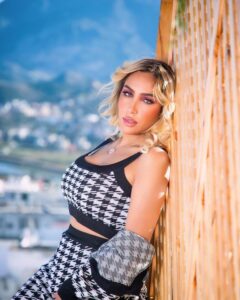 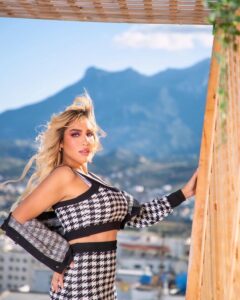 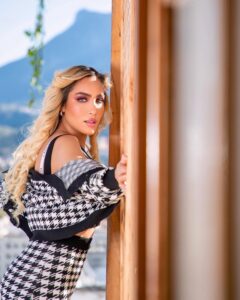 I Started Dating At 15 Years, Got Married At 18 Years – Blessing CEO

Naira Marley To Donate One Billion For 2023 Election