In a statement released by the Ministry of Transportation, the Officer who was earlier paraded as collaborating with suspected agents to carry out unauthorized enforcement has been exonerated after probes that were conducted proved him innocent.

Explaining the scenario that led to the allegation, it was revealed that Mr Edu received a notice that some staff of the Ministry had been arrested for carrying out unauthorized enforcement by the Rapid Response Squad (RRS) and due to his responsibility as the Secretary in charge of enforcement-related issues of the Ministry, was invited to identify the suspects of which he acted in good faith with the concurrence of his immediate Director, to understand the situation on ground and report same back to the Ministry for further directives.

However, on arrival at the RRS Office, Mr. Edu having seen the suspects informed the RRS that they were not part of the disbanded Adhoc Staff of the Removal of Abandoned Vehicle Committee (RAVC) which he perceived they were. He was further informed to write a statement to this effect, which he obliged after which the RRS Officer in charge assumed that Mr. Edu is an accomplice in the extortion of the public, therefore, concluded that Mr. Edu should be charged with the suspects.

To the Ministry’s dismay, Mr Edu’s photograph was taken and used to defame him all over the Social Media damaging his repute as a very loyal and hardworking staff of the Ministry.

The Ministry has therefore condemned in totality the untold publicity given to the anomaly, hence the need for this clarification.

To put the record straight, Mr Edu was not involved in any illegal operation he is a very hardworking, loyal and dedicated Civil Servant.

The Ministry is hereby urging the members of the public to disregard the misleading allegation as the said person is not only a decorated and outstanding Officer but one without any blemish in his record of over two decades in the Service. 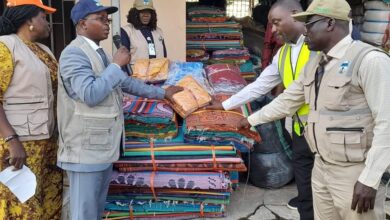 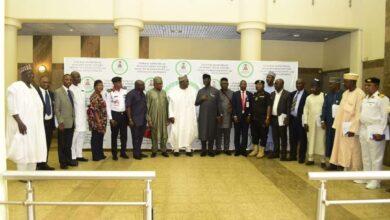 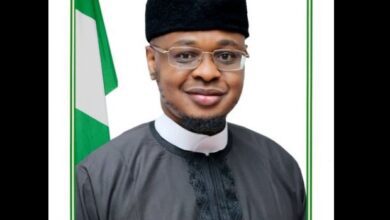