Zlatan Ibrahimovic has treated himself to a brand new Ferrari to celebrate his 40th birthday.

Ibrahimovic splashed over £400,000 (N250 million) for a Ferrari Sf90 Stradale, which is the model’s first ever hybrid-electric car and can offer a top speed up to 211mph.

The legendary striker shared a snap of his lavish new wheels on Instagram with the following caption: “Happy Birthday to Zlatan.”

The Sweden international has created quite a tradition as he also got himself a car on his 38th and 39th birthday. 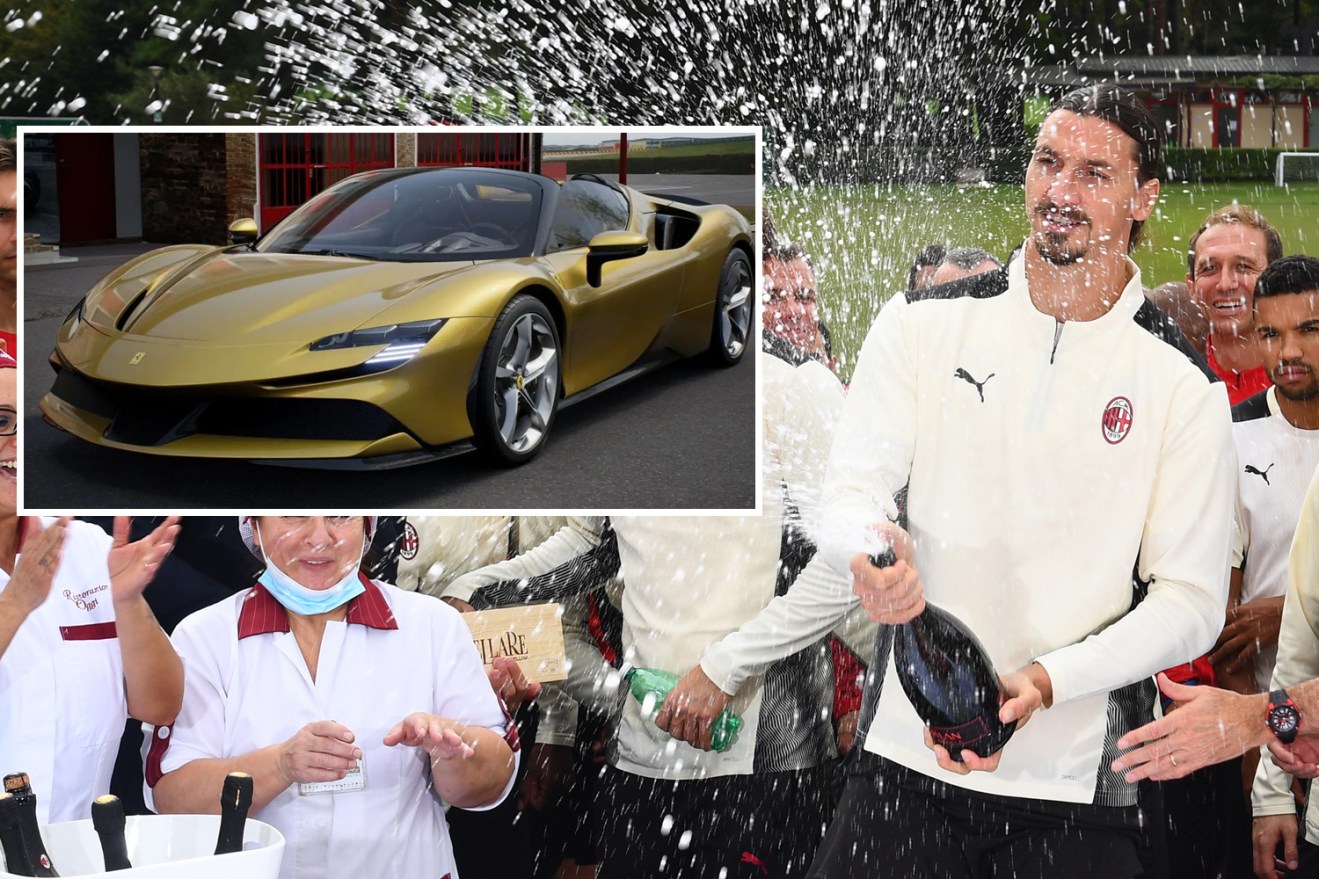 He celebrated his new rides in the exact same manner with an identical post on social media.

Those aren’t the only luxury cars the former Paris Saint-Germain ace has in his swanky garage.

Ibra was previously spotted in a Lamborghini Urus SUV and he also owns a Ferrari Enzo, Audi S8, Lamborghini Gallardo and Maserati GranTurismo. 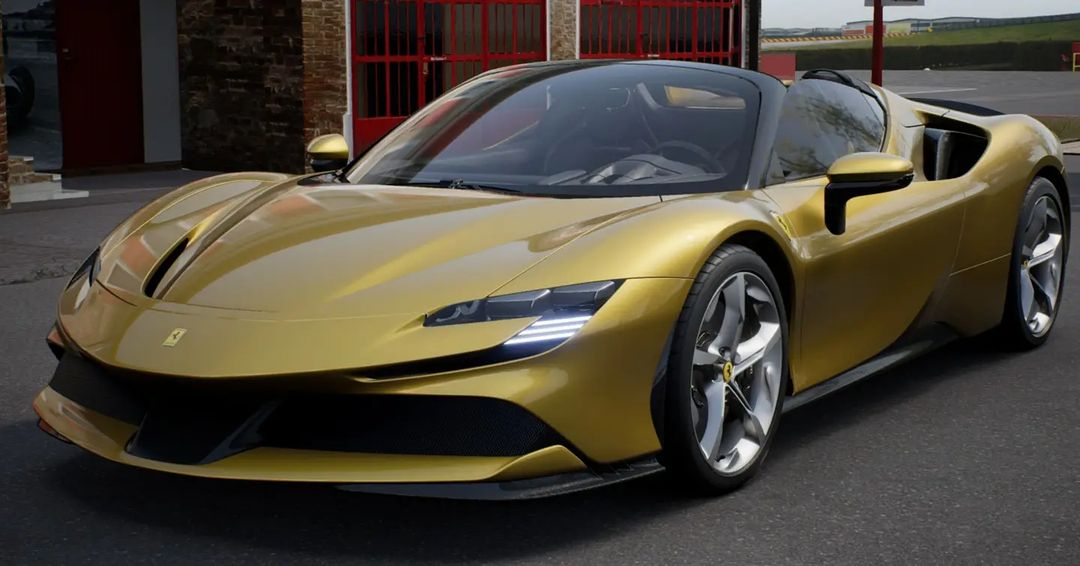 Ibrahimovic also has a Porsche 918 Spyder which first went on sale in 2014.

The model sold out completely a year later to car enthusiasts all over the world and it was the second plug-in hybrid car Porsche ever produced.

Thus, the ex-Juventus and Inter Milan star is looking very slick on the road just like he does on the pitch.

Despite his advanced age, Ibrahimovic is still immensely influential for Milan as he recorded a whopping 17 goals and three assists in 27 matches across all competitions last season.