The governor also said he never endorsed any House of Assembly aspirants.

According to Ossai Ovie Success, the governor said contrary to reports in the media, he never hijacked the PDP Delegates list.

I didn’t endorse any House of Assembly aspirants.

I did not hijack the PDP Delegate list and there was no attempt to hijack any delegates list.” 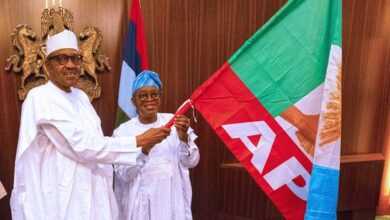