Singer, Omawumi, has revealed that despite being an actress, music remains her first love.

Omawumi said this in an interview with The Nation on Saturday.

On her foray into the acting industry, she said, “Yes, I have always been an actor, like I have always had my face on stage like theatre art and then I moved into feature film. I have always dabbled in and out, music is and will always be my first love but yeah I love acting I was in ‘the return of Jenifa’ and a feature film directed by Jeta Amata, so I just pop in and pop out. 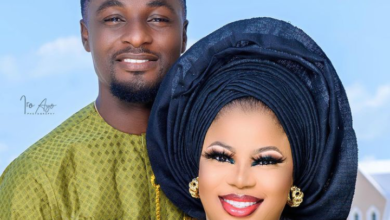