BILD says Havertz passed up on a £9m transfer bonus in order to secure his dream move to Stamford Bridge.

With Frank Lampard’s side and Bayer Leverkusen locked in talks for Havertz all summer, the 21-year-old is said to have personally intervened to help speed up the process.

Havertz passed up on his cut of the transfer fee which was written into his contract in order for Leverkusen ‘to have more security’ and retain the full transfer fee.

Bayer, therefore, did not have to pay out the £9m which was due to the player and were able to boost their bank account to a greater degree as a result.

Havertz has taken the No29 shirt at Stamford Bridge. [TB] 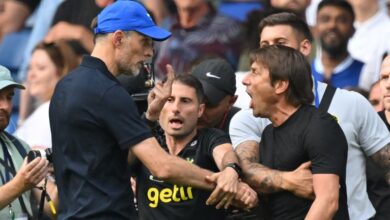