Manchester United midfielder Fred has decided to address some negative reports in the media in the wake of Monday’s defeat to Wolves.

The Brazilia, who joined the club in 2018 from Shakhtar Donetsk, is keen to reaffirm his commitment to the Reds and stress he is happy at Old Trafford.

During an impressive December, he was shortlisted for our Player of the Month award and scored a beautiful winner against Crystal Palace.

Exclusive ContentExternal websiteRANGNICK REVEALS TEAM NEWS FOR VILLA TIE ARTICLE
“Over the past few days, I have read several fake news [stories] involving my name and other MUFC athletes,” Fred posted on social media. “I’m not in the habit of answering controversial stuff publicly, but this time I will have to.

“I just want to say that I am very happy here and I have never expressed any dissatisfaction and the possibility of leaving the club. Don’t get misled by fake news. We will continue to work with great dedication to pursue our goals.”

Fred has made his thoughts clear as United prepare to train over the weekend in preparation for Monday night’s Emirates FA Cup third-round tie with Aston Villa.

The Midlanders will also provide the opposition the next time when the Reds are next in Premier League action, with a trip to Villa Park scheduled for teatime on Saturday 15 January. 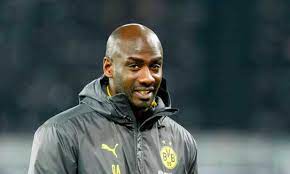 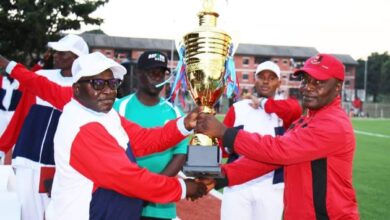 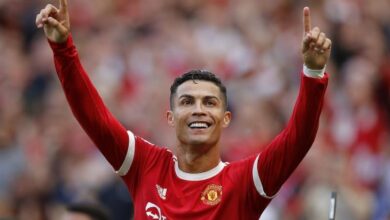 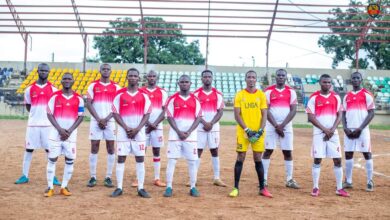