Amidst the current rise in water levels around coastal communities in Anambra State, Wife of the Governor, Mrs Nonye Soludo has asked residents of the affected areas who are still within their homes to immediately move up to higher grounds to avoid being caught up in the ravage.

Mrs Soludo, who made this known in a statement released in Awka, said that she is deeply concerned about the spillover havoc that could result from the flood, which has already made life difficult for the affected people.

She said that with water already creeping into homes, schools, religious places, markets and other related places, those who are still procrastinating must prioritize the safety of lives first, and move up to higher grounds or designated holding camps.

The Governor’s wife explained that while the state and federal governments are already mobilizing response measures to accommodate and take care of those that have been affected by the natural disaster, community and religious leaderships, political representatives and other critical stakeholders, should as a matter of oneness, love and compassion, open up their homes or create temporal homes to contain those running away from the incident.

While commending the State government for already sending a delegation to assess the situation in the worst-hit areas, Mrs Soludo called for strategic plans, especially from the federal government, to ensure that the most vulnerable are protected.

She also called for a proper upgrade of the holding centres with the right logistics, in readiness for any health emergency that could arise on the sideline of the incident.

The governor’s wife further called for special attention to children, women, pregnant and nursing mothers, including strict monitoring of food and water, to avoid related diseases. 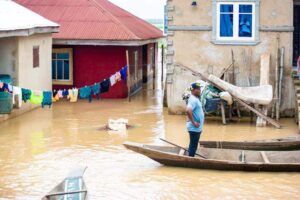 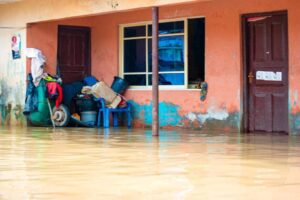 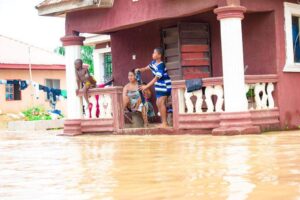 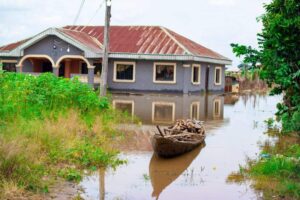