The Delta State Government has commended staff of the Central Bank of Nigeria (CBN), Asaba, for living up to the corporate social responsibility of the bank by using their personal funds for intervention in the Comprehensive Health Center, Okpanam, Oshimili North Local Government Area.

The Secretary to the State Government (SSG), Chief Patrick Ukah , gave the commendation during the handing over ceremony of the renovated health center to the management of the health facility.
Chief Hon. Patrick Ukah called on other corporate bodies and well to do individuals to emulate the staff of the CBN, Asaba, to contribute their quota towards the upliftment of the communities in their various places of operation.

The SSG urged the Matron and the management of the center to ensure that the renovated facilities and the medical equipment donated were well protected and judiciously used.

Earlier, the CBN, Asaba, Branch Controller, Mr. Godwin Okafor, represented by Mr. Ozonji Nwankwor, stated that the gesture was in line with the corporate social responsibility of the CBN for the year 2021and noted that the reason for choosing the project was because of the importance of the center to the community.
He explained that the project was executed with the fund contributed by the staff.

Others who spoke, including a Senior Advocate of Nigeria (SAN), Chief Henry Akunebu, also lauded them for the gesture and urged others to emulate them.

Speaking in an interview, the Matron of the health center, Mrs. Bakporhe Ogheneovo, thanked the state government and the CBN staff for the intervention and pledged to put the facilities to good use. 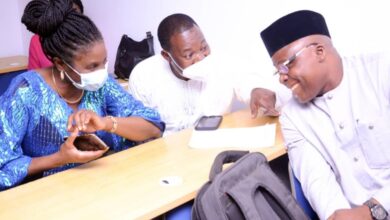 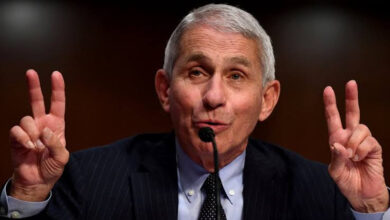 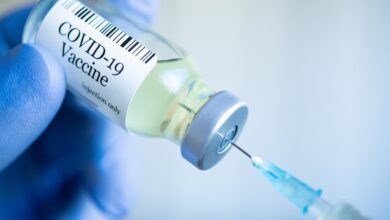 FG Flags Off Second Phase Of Vaccination With Moderna Vaccine 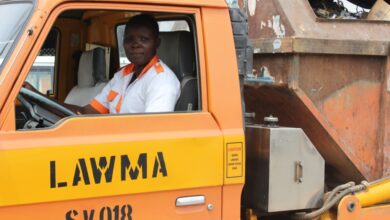