In his valedictory speech, the Special Guest of Honour who doubles as the Reviewing Officer Maj Gen Adekunle Martins on behalf of other retired senior officers after thanking God for his guidance and protection throughout their service year expressed his appreciation to the Chief of Army Staff Lt Gen Faruk Yahaya for his support to the Nigerian Army Ordnance Corps and approval of resources for the ceremony. He further expressed his gratitude to the Corps Commander Ordnance, Maj Gen AM Alabi for his untiring efforts in putting the ceremony together.

Highpoints of the ceremony were the inspection of guards, march past, valedictory speech, group photograph and the pulling-out of the retired senior officers. 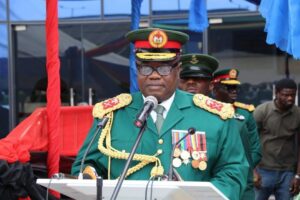 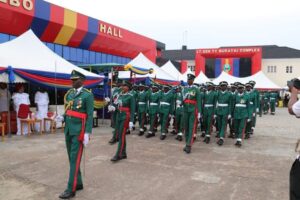 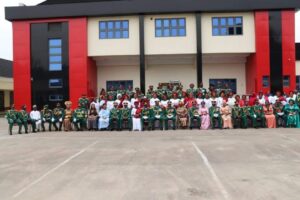 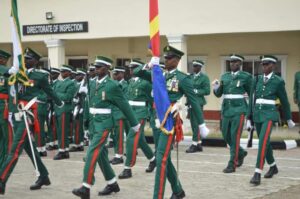 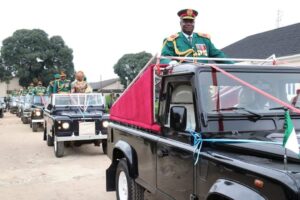 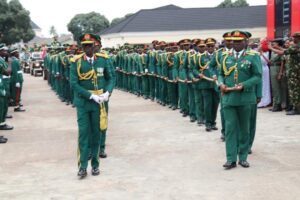