Juventus manager, Maximilliano Alegri, has apologized for the club’s poor start in the new season.

Juventus have managed to get 10 point out of seven games and currently sit at right position on the Serie A table.

Speaking on the loss, Allegri said, “I am very sorry for this situation and I often ask myself if I have made mistakes. The first answer that comes to mind is that Juventus had been thought of in another way. With Rabiot,Paredes and Pogba in midfield plus [Manuel] Locatelli as the first substitute.

“[Angel] Di Maria and [Federico] Chiesa on the wings, Vlahovic in the middle. The Juve of now is virtual. I know we lack someone who can invent in the last thirty metres, but we signed Pogba and Di Maria for this. And we’re developing Miretti, the most suitable in that role among those there.

“But he is not Pogba. He is only 19. We’ve problems pushing on the wings. I can no longer ask players who have been running all their lives to continue doing so up the whole wing.

“If I ask [Juan] Cuadrado to be a winger, he can still do it very well. But I can no longer ask him to always do two roles.”

Igbo Behind Insecurity In South-East - Soludo

I'm Running For President Because Of Youths - Atiku 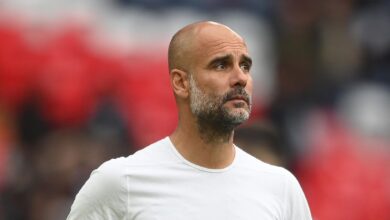 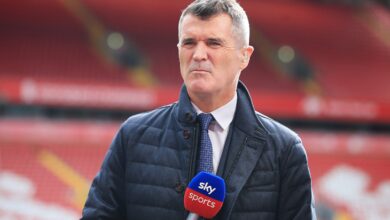