The Air Force Council (AFC) has approved the promotion of a total of 60 senior officers comprising 29 Air Vice Marshals (AVMs) and 31 Air Commodores (Air Cdres) to the next higher ranks in the Nigerian Air Force (NAF).

Concessional commission is usually reserved for Senior Non-Commissioned Officers (SNCOs) at the twilight of their career years in reward for hard work and in recognition of meritorious service to the Nation.

The Chief of the Air Staff, Air Marshal Oladayo Amao, on behalf of officers, airmen, airwomen and civilian staff of the NAF, heartily congratulates the newly promoted senior officers and SNCOs, while urging them to see the elevation as an impetus to re-dedicate themselves towards effective and efficient service delivery especially in today’s era of joint force employment. The newly promoted senior officers will be decorated with their new ranks at a later date. 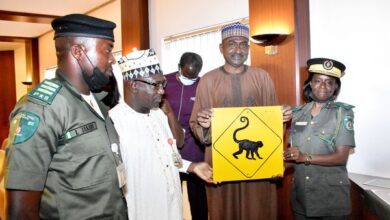 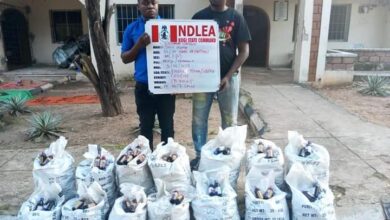 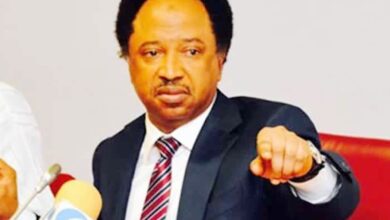